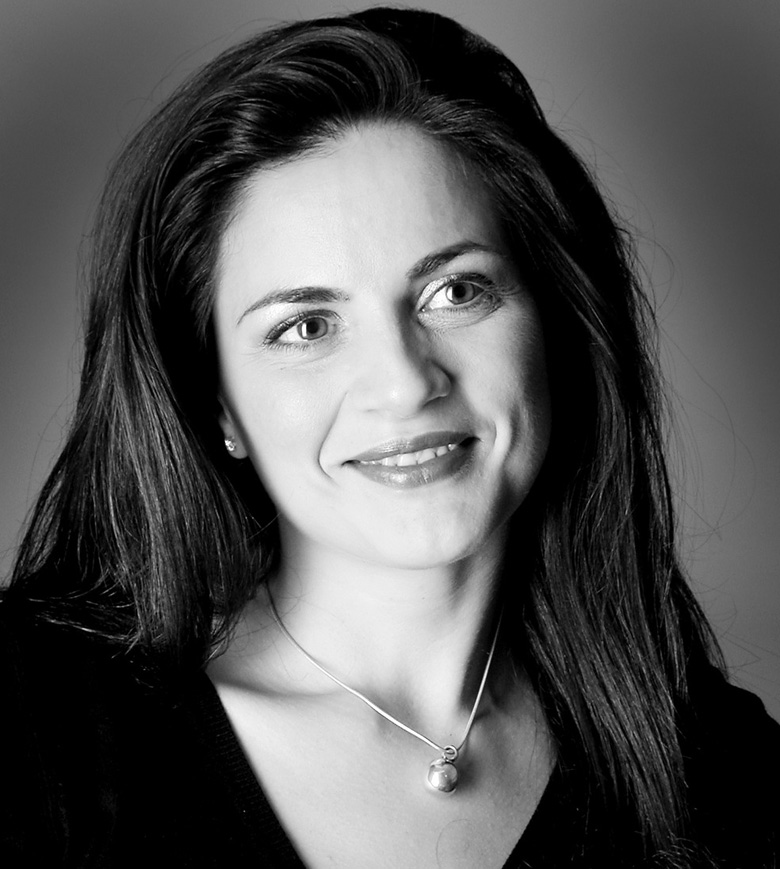 Gianna Corbisiero, was born in Montreal, and is of Italian and American descent. She received her formal training at McGill University, the Atelier de l’Opera de Montreal and The Juilliard School of New York. Considered “luminous” by Opera News, she is equally known for her warm vocal timbre, great musicality as for her radiant stage presence, she is a recipient of various honors and awards, including a First Prize winner of the Jacqueline Desmarais Foundation, a special prize from the Luciano Pavarotti International Vocal Competition and the Top Prize in the Canadian Music Competition.

Since then, she has performed the title roles in operas such as Tosca, La Bohème, La Traviata, I Pagliacci, Suor Angelica, Gianni Schicchi, Le Nozze di Figaro, Don Giovanni, The Magic Flute, Carmen, Il Barbiere di Siviglia and Falstaff throughout North America, Europe and Asia. She has also had the privilege to be invited to sing under the baton of conductors such as Zubin Mehta, Kent Nagano, Charles Dutoit and Yannick Nézet-Séguin.

She has performed with the Richard Tucker Foundation in New York, Cleveland and Montreal and has performed for the Jackie Desmarais Foundation in the distinguished company of Bryn Terfel, Renee Fleming and Marcelo Alvarez under the direction of Yannick Nézet-Séguin and the Orchestre Metropolitain.

She has recorded television episodes of Opera Easy for Bravo Canada in opera excerpts of La Bohème, La Traviata, Tosca, and Norma.

In 2011, a compact disc was released by Atma Classique of L’Opera de Montreal’s 30-anniversary Opera Gala where she was recorded in several excerpts. She was a guest artist at Opera Hamilton as they celebrate their 30th anniversary and returned to sing with the Newfoundland Symphony Orchestra as Mimi in La Boheme.

She is an invited guest to perform a series of concerts with the Sinfonia de Lanaudière dedicated to honouring the music of George Gershwin, American musicals and opera.

At L’Opera de Montreal, she sang at the Opera Gala with cellist Stephane Tetreault and returned as Alice Ford in Falstaff in honour of the bicentennial of Giuseppe Verdi’s birth as well as performing with the Montreal Chamber Orchestra for their 40th anniversary in 2014.

In 2014 she made her debut in cinema, where she recorded and performed "O mio babbino caro" for the film ELEPHANT SONG directed by Charles Binamé which premiered at the Toronto International Film Festival, in the role of the diva, Florence da Costa.

In 2018-2019 season, she sang in the Festival d’Opéra de Québec in works by Bizet, Catalani, Gardel, and Weil.

In the spring of 2021, she performed the roles of Tosca and Mimi in the film Puccini, a musical biography produced by HersheyFelderPresents which was filmed on location at the Casa Puccini in Lucca and in Florence, Italy.

In a live-streamed concert she sang and recorded Gershwin songs with the Sinfonia de Lanaudière for a Compact disc that will be launched in the fall of 2021.